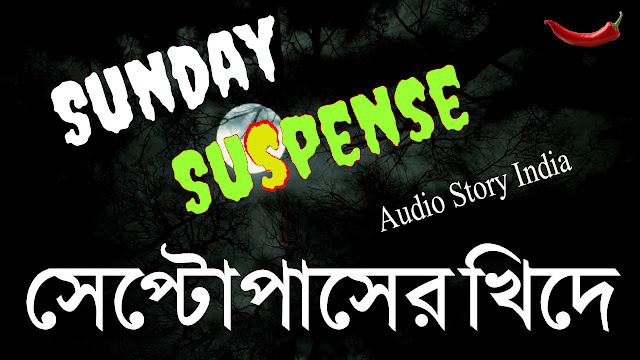 The Story was Published in Sandesh Patrika in 1961, Main Characters in this Story are Kanticharan Chatterjee, Parimal, Abhijit, Kukurer Baccha, o Sheptopas.
About The Author – Satyajit Ray was basically known as an Indian Film Script Writer, filmmaker, film director, writer, publisher, music composer, painter, and song writer. Satyajit Ray always has international fame and recognition. He was born in a Bengali family at Kolkata, West Bengal on 2nd day of May, 1921. Not only that He was the only Son of Sukumar Ray (Also Known as Kishore Kobi) and grandson of the great Upendrakishore Ray Chowdhury. Both of his father and grand-father were famous literary personalities. Ray directed many Bengali movies such as ‘Pather Panchali’ and ‘Charulata’, etc. for which he got both of national and international acclamation. He had good knowledge of western art as well. He wrote various short-stories for young children.
All Credit Goes to Radio Mirchi. & Mirchi Bangla Youtube Channel.